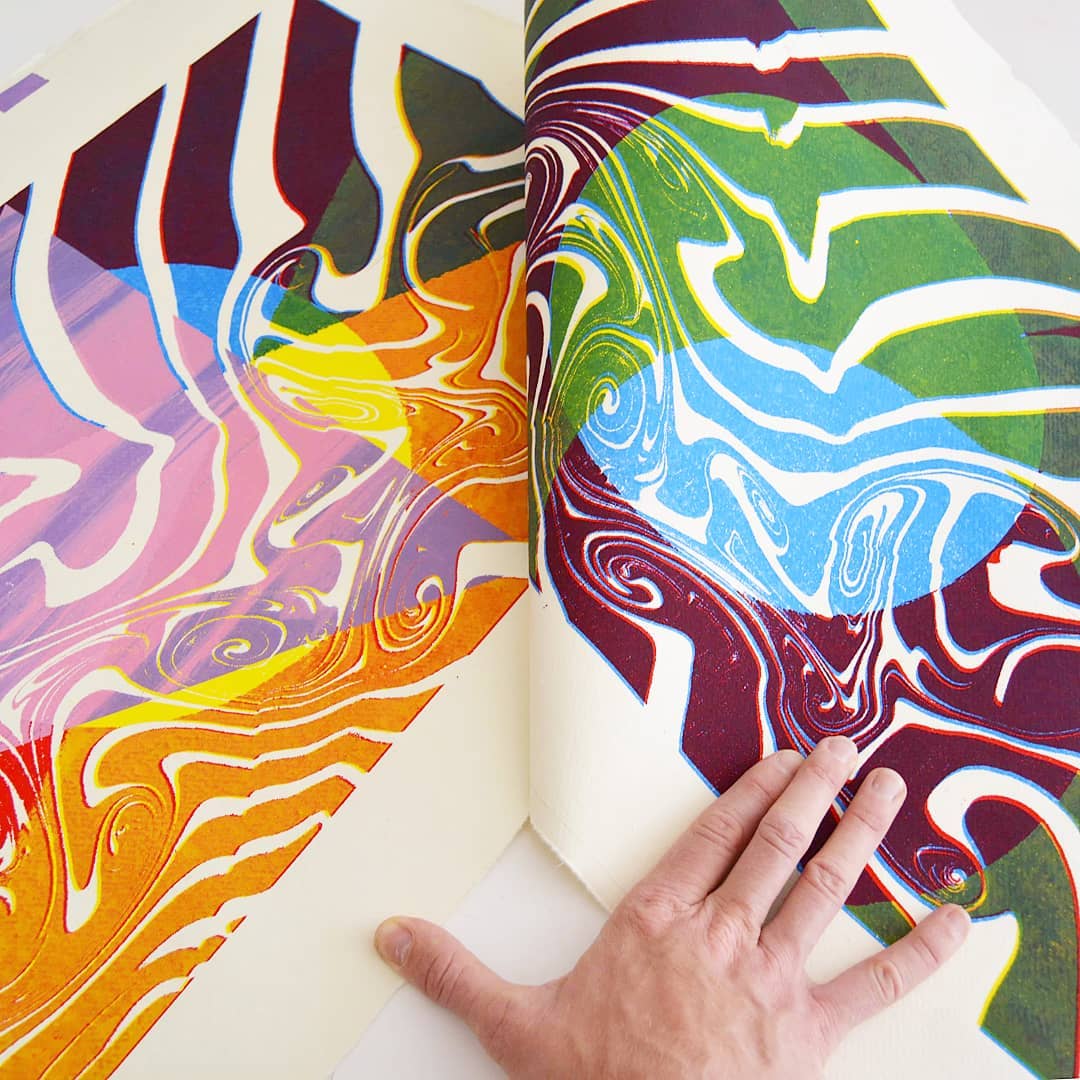 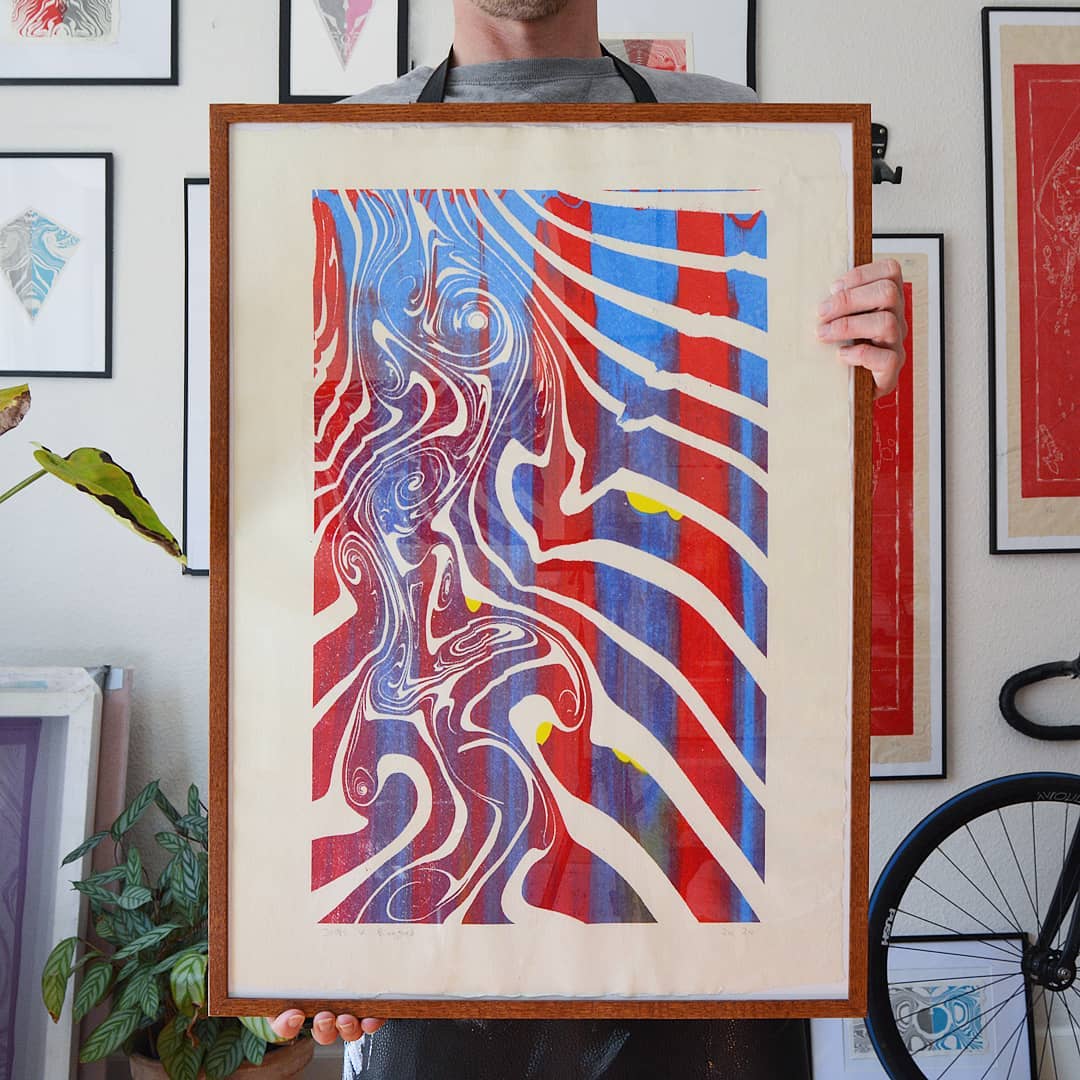 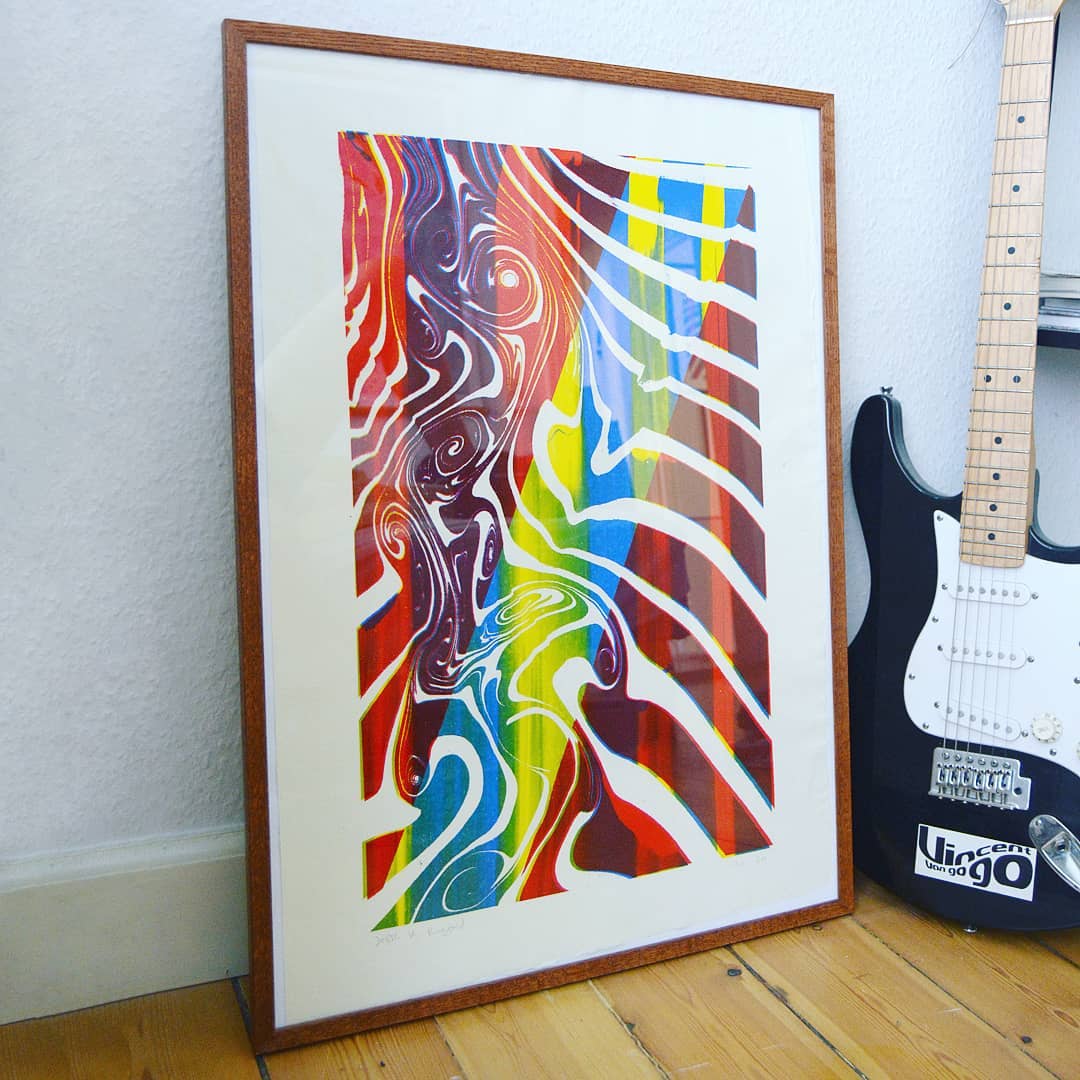 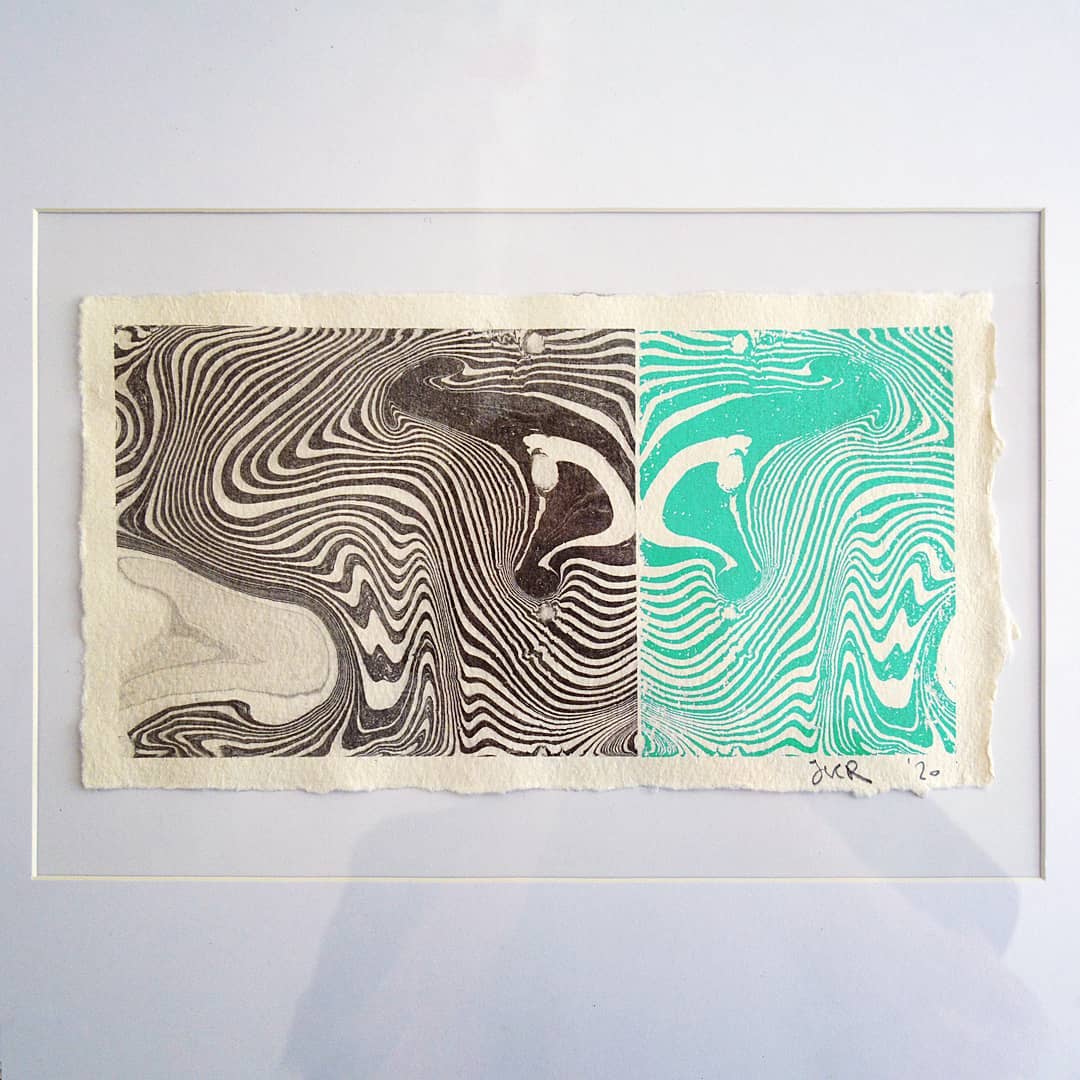 I am an illustrator and screen print artist from Denmark working under the name DAU-DAW. Ever since I was little I have been in love with nature and pretty much all animals, which years later have manifested itself in Mappa Animalia:

The ongoing series of artworks called Mappa Animalia is my attempt at visualizing the symbiosis between nature and life.

I have chosen to do this though a style similar to that of a map, which symbolizes humanity and our need to understand the world and bend the forces of nature to our will – often at the cost of wildlife habitat. Through Mappa Animalia I am hoping to remind people that the animal kingdom is just as important to nature as nature is to us.

Just like an actual map every mountain, every lake, every city and every ocean have all been named. But instead of geographical locations and places, they have all been named after everything relating to each animal depicted, from different subspecies to fictional characters from religion, literature, movies – you name it. This gives Mappa Animalia the same effect as a real map in the sense that you can enjoy them from a distance or you can walk up close and appreciate all the little details.

Everything has been drawn from scratch by me using Illustrator.