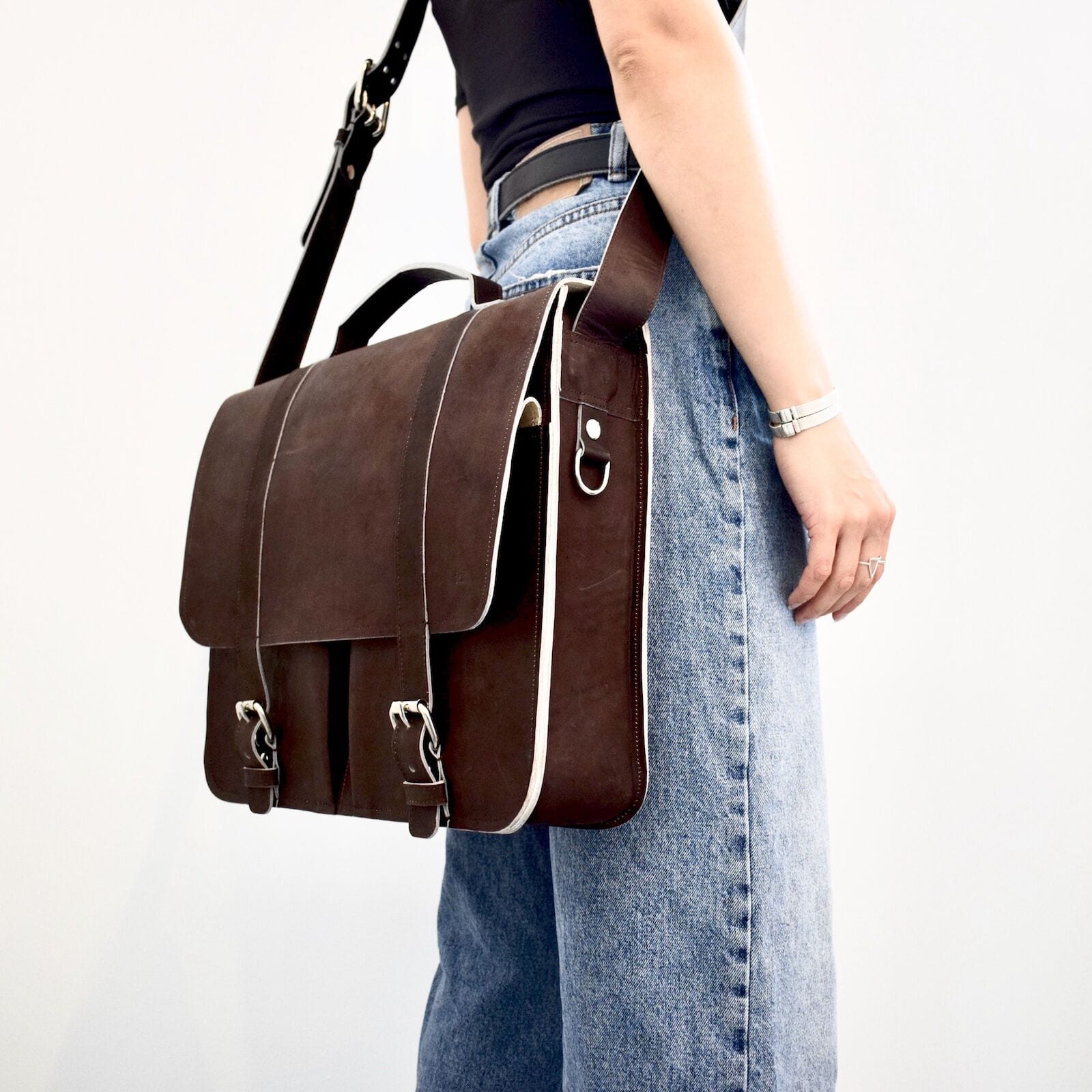 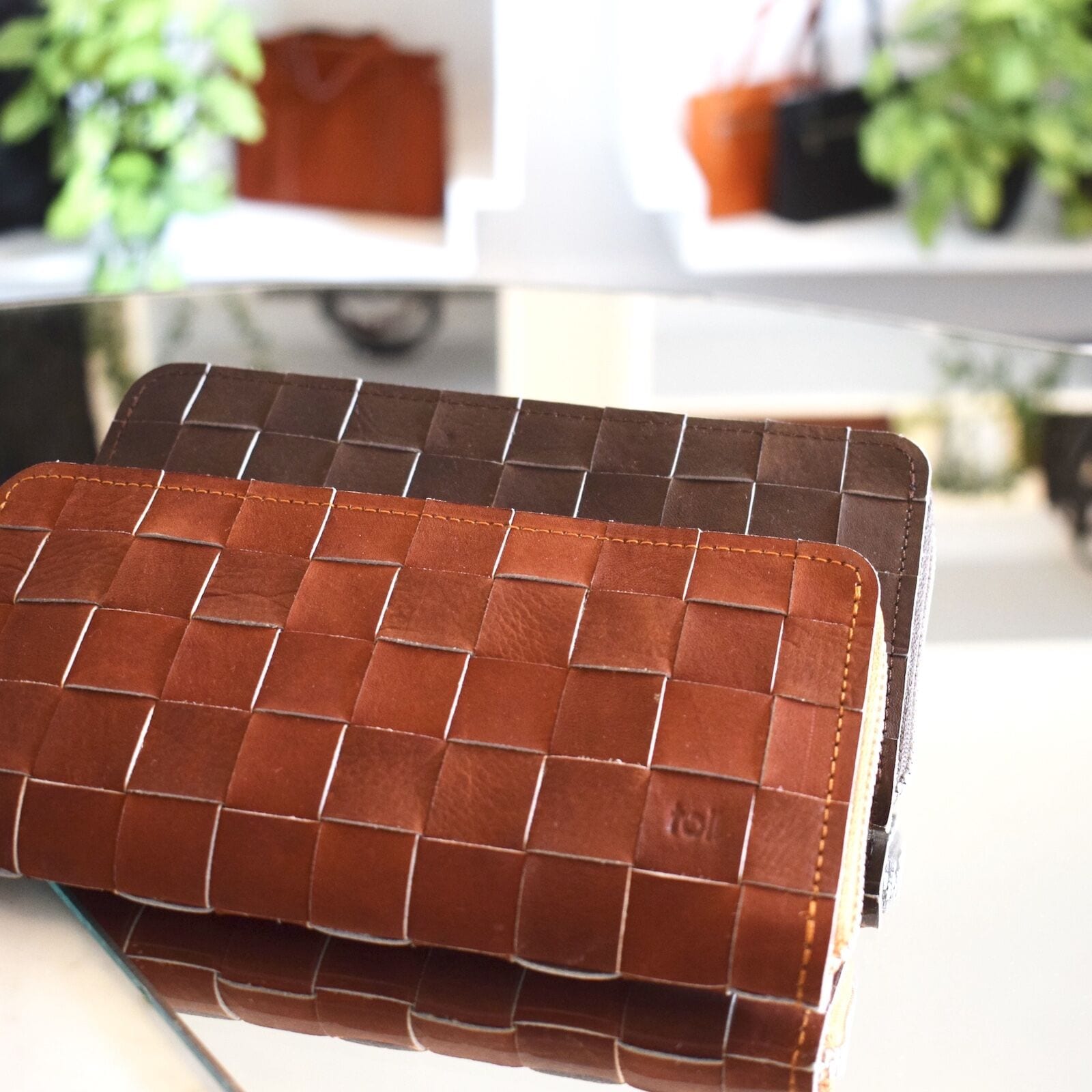 Toil was founded in 2019 in Copenhagen, Denmark by Grethe and Freja Sigvardsen, mother and daughter. Toil is the result of a decade of working with leather and leather products.

Both were born on a tiny island south from Sealand named Bogø, thirty-three years apart though not much had changed. In the year 2007 the family decided to move 10,000 kilometers away from their home to a country that not many people knew where was located, Nicaragua. They fell in love with Nicaragua during a Central America vacation. It’s charm, friendliness and heat had them packing their suitcases and selling their house within a year.

The leather-bag production started in their own home, one worker, they wanted to see what they were able to create. They strived to make the products functional but aesthetically pleasing. Every part of the bag had to have a proper function and of course it had to look nice too. That is the same principal that they strive after today.

They still have the production in Nicaragua, in a town called Granada. An old colonial, and extremely beautiful, city. All the products are 100% manufactured by hand by local craftsmen with respect for old tradition but with a touch of Danish simplicity. They strive to provide the best of the best qualities. They have very close ties with the production and can therefore make sure that the products that are sold are in the best quality.

Over the years they have developed a passion for the designs, every little detail is evaluated and discussed. They have come to create something that they are really proud of. As Winston Churchill would say, “we have nothing to offer but blood, toil, tears and sweat”.